The Indian gaming scene is expected to reach a high growth stage. It has a very bright future, 2019 can be seen as an ice-breaking year for the gaming industry in India. As we all know with the burst of free and affordable data in the year 2018 – 2019, it has become very easy for a user to access and download multiple games. Above all this generation has a good disposable income. With make in India initiative by Modi Government, we can see many start-ups coming up on a regular basis.

The world is now looking at India as a hub for the gaming industry as we all know that the bursting population, a user base that India provides cannot be ignored by global gaming giants. It’s no hidden fact that appetite for the new and engaging game has always found takers in India. With the above scenario kids and teenagers been the target market.

Today we see every teenager with a smartphone, with data loaded and hooked to social media. As per analysis and research, it’s assumed that smartphone users in India can reach up to 530 million by the end of 2019.

This provides an immense opportunity for gaming companies. It is projected that by the end of 2020 the Indian gaming market can hit a projected mark of $1.1 Billion. It might surprise you that Indian gamers can reach 628 Million numbers by 2020.

Many game developers want to capture this huge market. They want to please this market hence they are coming up with new ideas and content to satisfy the demands of this large user base. They are also on the road to tap users who are looking for continuous entertainment sources.

Also Read: Oppo Smartphones Under 15000: Top 6 Models to Choose From

Gone are the days when kids used to be happy playing a brick game, now the like playing game with multiple players online. Game developers have sensed this urge of teenagers and are now constantly introducing games with high graphics and are using cutting edge technology to entertain these players.

Online gaming major revenue in India comes from Mobile devices it is as huge as 86%, and partly 14% revenue comes from desktop users.

Most Popular Mobile games in India

This game drives its roots from ancient India, It’s a game played between kings and royal families, it was called Parchisi at that time. Now we fondly call it Ludo.

In this game, you have to roll the dice and move your pawns to all around the board to make it home i.e. center of the board, you have to beat all other players to claim to be a winner.

Earlier this was played on board but now it comes as an app on Play Store and App store you can download Ludo All-Star from Play Store or App Store. 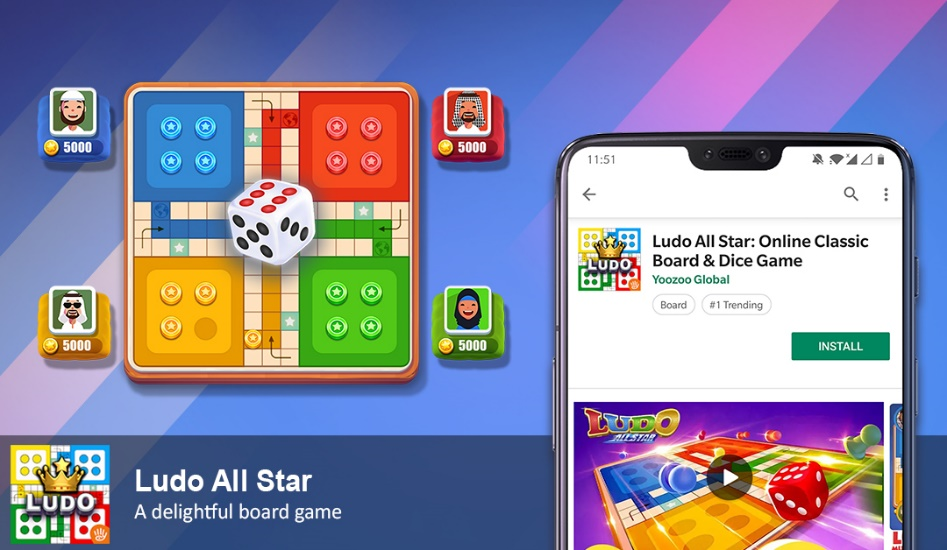 You can play this with your family, friends or almost anyone. You can also play this online with players all around to be the best Ludo player

You can play with 2 players or 4 players, playing this game online is bound to provide you the competitive edge and lots of fun. With almost 5 Lakh downloads it proves that its almost the most popular Ludo game in India. It has a rating of 4.4 from thousands of reviews. You are bound to love this game.

Play this game and relive your childhood memories.

This game was a console king a few years back, but due to its overwhelming success, it was finally launched for mobile gamers in the year 2018.

It’s a fierce online battle where almost 100 players have to locate their own ammunition and weapons, and the one which lasts the battle is declared as a winner. This game is played in a remote island which is about to shrink, and this forces all players to a compact zone.

This game boasts an outstanding gaming experience with realistic effects and HD maps.

PUBG has a rating of 4.4 from millions of reviews. 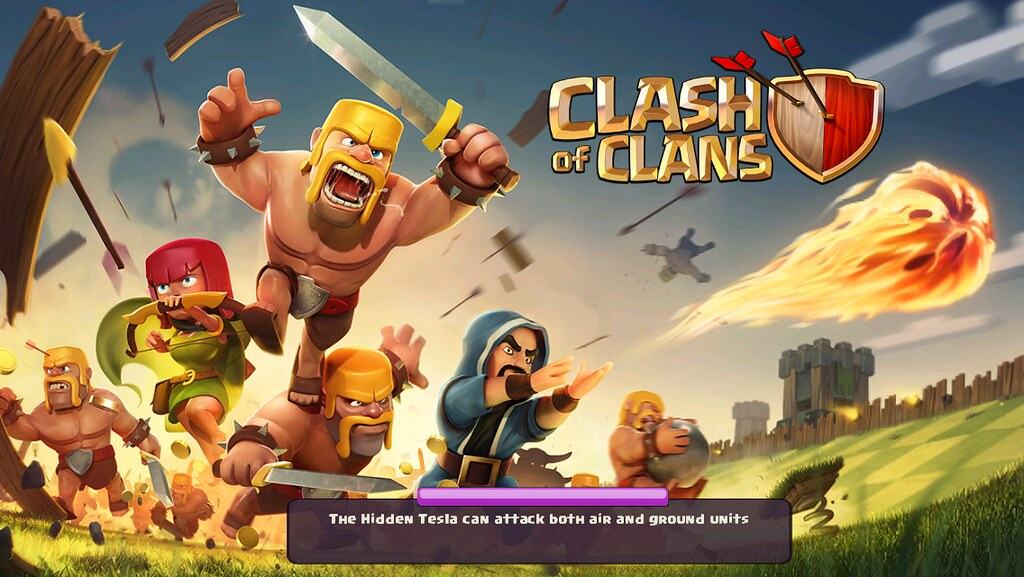 This could be easily considered as the most popular game among Indians.

All the players playing this game have to build villages, raise up clans and use them all for battle against other such clans.

It’s an all-in strategy game in which you have to defend your built village from other clan or players. Clash of Clans’ main feature is online competing. Here all the battle requires a strategic and tactical approach, and this is the thing which makes it an outstanding strategy game.

With almost 44.8 million downloads, it has got ratings of 4.6 which shows worldwide as well as Indian appeal

This is the simplest game to play, most simple and most tricky, it has got thousands of level and its gameplay is really very straightforward, all these ingredients make this a lovable and most played game in India. 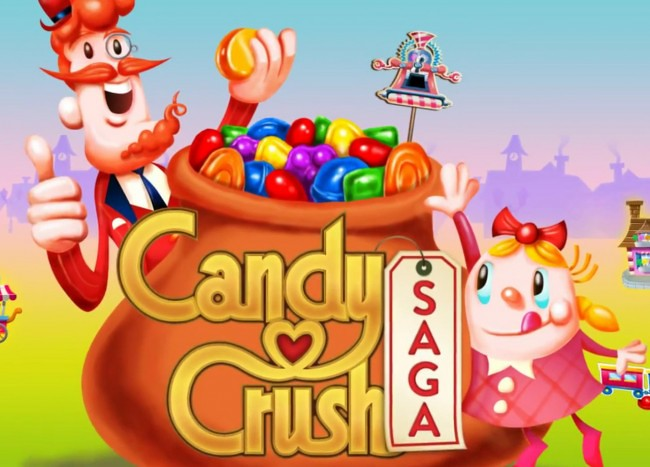 Here to progress ahead, you have to pair the sweets show on the screen, its really compelling and addictive game.

In this game also you can either play alone or play with your friends, it’s a game which has got a wider appeal. Here players can have a look at the leader board and compare himself with others.

This game has an amazing rating of 4.4 from almost 22.3 million reviews.

As you saw above all these games belong to a different genre but justifies their sole purpose of providing entertainment to its users. These games come with tremendous graphics and awesome user experience.

There is literally no cost of downloading these games, hence they are very popular among game players.

If games of such quality keep on being developed that there is no doubt that the gaming industry in India will see a bright sun.

This site uses Akismet to reduce spam. Learn how your comment data is processed.