The data in the entire world is increasing at a speed of light. Companies are investing their maximum revenue to utilize this raw data, process it and generate out some effective information from it. Now, when the data has been processed and is ready to retrieve the output from the market then MDM jumps into the picture. MDM stands for master data management. The way data is saved in the master so that any application so that whenever application demands for the data then that can be provided with the latest one is what ideally should happen. There are two leading giants in the domain of MDM. One is Informatica MDM and the other is Microsoft MDM. Informatica is number one and is been honored by 8.2 ratings while Microsoft is at number two and has 7.6 ratings. 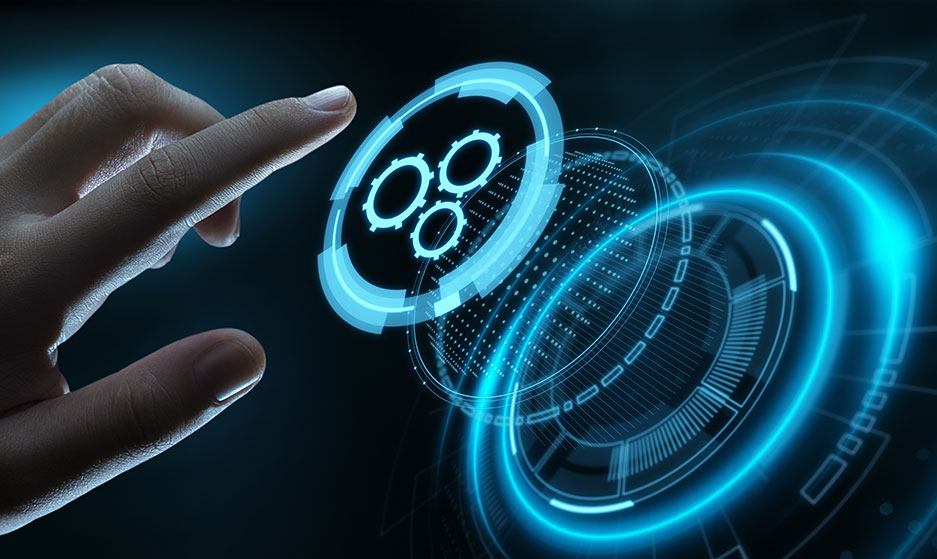 What makes both of them different from each other? Come let’s have deep dive into it.

Informatica MDM comes up with a super exciting strenth of scalability. On the other hand, Microsoft MDM provides less scalability but is very good at deploying behavior.

It is always there in MDM but the software that makes it easy grows rapidly. Informatica MDM collects all the data and keeps it at a central place which makes it easy for all the applications to access it. Microsoft MDM is famous for its admin console.

In this aspect, no one can beat Microsoft. It offers the best technical support than any other MDM in its domain.

Ease to Display the Data

Informatica displays all the data on a single screen and the main advantage is the access becomes really easy. Whereas, in Microsoft MDM the information is connected to different pages so you will be directed to each one of them whenever you access them.

Blend of the Latest Technology

In this technological world, you need many things to come up on its own. I am talking about business rules. In Informatica MDM these rules come automatically and then get implemented. This feature stays missing in the Microsoft one.

Microsoft master data services fit best when it comes to price as compared to Informatica which is a bit expensive.

This cycle means the data is created, searched, read and then deleted and this cycle is followed better in Informatica MDM rather than Microsoft MDM. This plays a vital role in the success of MDM.

Informatica needs to improve its UI because it is a bit traditional but Microsoft’s game is must stronger in this aspect.

As Microsoft master data services have a lot of products and integration of MDM with them can help users to accomplish the work in a single go but it misses this integration.

There is a need to implement a new workflow with 360 appearances of the data while the same issue is not been visualized in Microsoft MDM.

Microsoft master data services allow data stewards interaction that too directly but this is not possible in Informatica MDM.

There is no day to day maintenance needed in the case of Microsoft MDM but it is a must in Informatica MDM.

It is highly visualized that the response Microsoft MDM is high as compared to the Informatica one.

What matters is the end goal. The measurement aspect helps in rectifying that the goals have been met by the actions performed by the MDM tool. The Microsoft MDM wins in this case.

At the starting of the agenda, a process is been set up which is been followed for the entire data lifecycle. In Informatica, the system keeps on telling the change in rules according to the business and then implement them.

Also Read: Which States In USA Don’t Have Sales Tax?

If you want to go with either of them then I would suggest Informatica because of the following reasons:

This site uses Akismet to reduce spam. Learn how your comment data is processed.